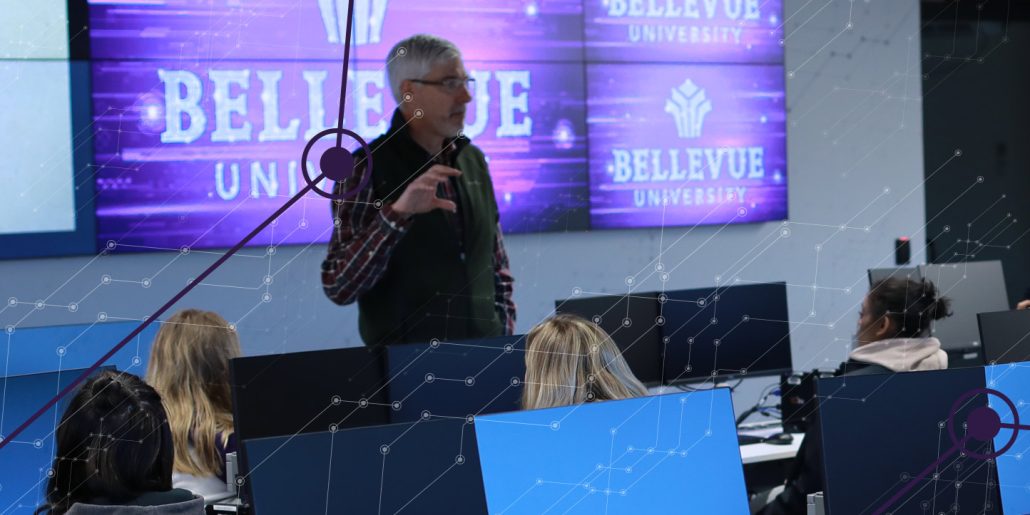 As cybersecurity professionals we are placed in a position of trust in the organizations we work for. We may hold elevated credentials, or even know all the vulnerabilities of the systems we protect. As such, ethics is an important topic. Ysa brings another aspect of our ethical behavior that is just as important.

As a nation, we need to take a pause and LISTEN. I mean REALLY listen to the people who are crying out to have their rights as citizens restored. We must pause and reflect on ways to remedy this situation; how do we ensure that we live by the words of the Founding Fathers and treat all men equally? As IT professionals, we must take the ethical route, we must be professionals and good ambassadors to our profession, and we must ensure that these wrongs are righted.  Remember, every waterfall started as a trickle and grew to a roar, the same goes for impacting change. You CAN make a difference.

All you have to do is start by listening.

Another timely post from one of our cybersecurity students

Some new and exciting things are coming to the world of hackers, and one of them is a bug bounty offered by Microsoft.   Microsoft is offering hackers up to $100,000 if they can break the security of their new compact and custom version of Linux OS.   You won’t know your own limits unless you push them, so if you think you have what it takes, check out the information below.

Expanding on the activities of our National Cyber League team three BU students and two faculty members joined forces with a Colorado based space technology company to compete in the Department of Defense sponsored DEFCON Hack-a-Sat capture the flag (CTF) competition. Over the course of the Memorial Day weekend players were presented with multiple challenges centered around exploiting the various technologies utilized in communicating with and securing satellite ground stations, communication links, and on orbit satellites. All entities were simulated but the technology was real. The purpose of the competition was to select ten teams to move on to the finals at virtual DEFCON where players would be exposed to more virtual and some live entities to discover security flaws for the DoD. The ultimate bug bounty program! BU’s team did not make it to the final 10 but did place 68th out of 1,268 teams.

From time to time we highlight student blog posts centered around a variety of cybersecurity topics. Today we welcome a new contributor, Ysa Love-Rowland.

Sounds like a new age version of ‘Sex, Lies and Videotapes’ except this isn’t a movie.  This is real life.  I should know; I am one of the people they tried to target.  Click on the link below to read more about the new sextortion scam that is going around and what YOU can do if you are targeted as well.

Cybersecurity Instructor Ron Woerner is presenting a three part on-line safety series, Protect Yourself and Your Family in this Crazy Online World. Co-sponsored by the Better Business Bureau and AARP Nebraska, Ron will have sessions on safe online communications (May 12th), cyber safety 101 (May 14th), and internet scans and frauds (May 19). Morning and evening sessions will be presented.

More information and register at AARP Nebraska, or BBB.

Scott Christiansen, BU Cybersecurity Adjunct Faculty and Senior Security Program Manager at Microsoft co-authored a recent paper, Identifying Security Bug Reports Based Solely on Report Titles and Noisy Data, and featured blog post, Secure the software development lifecycle with machine learning, exploring methods to use machine learning to improve the identification and classification of security bugs. Discussed both on Venturebeat and The Verge these techniques are gaining the attention of software and service developers.

Bellevue University fielded three student teams for the Spring 2020 National Cyber League (NCL) capture the flag competition which just completed this past weekend. Twenty-four undergraduate and graduate students in the cybersecurity program competed in challenges related to cryptography, password cracking, log analysis, wireless exploitation, scanning, enumeration, and other cybersecurity related areas. BU’s three teams, the Cyber Wolves, the CyBears, and the Keyloggers competed nationally in their bracket against 931 university and community college teams. Preliminary results (official results will be released later) show the top BU team was the Cyber Wolves placing 86th overall out of 931 teams and 12th in the Silver Bracket.

For the Fall 2019 NCL, BU Power Ranking was 42nd nationally, 12th in the Central Region, and 29th amongst DHS and NSA Centers of Academic Excellence. This ranking is a consolidated score from all BU student teams and considers team and individual performance.

Bellevue University will offer SYS699, Hacking for Defense, during Spring Term 2020. This course is a cross discipline open to all graduate students nearing the end of their program. Students will receive real-world problems from US Govt agencies looking for innovative solutions.

Interested students should contact their advising coach or program director. The Bellevue Leader recently published an article with interviews with several of the faculty involved with the course.

Ron Woerner’s TEDxOmaha talk “Hackers Wanted” is now available on In it, he explains how many of us are hackers and don’t even know it. The world needs more hackers. The video contains his vision for building our next generation of hackers, computer scientists, IT administrators, and cybersecurity professionals.